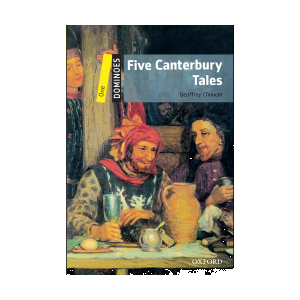 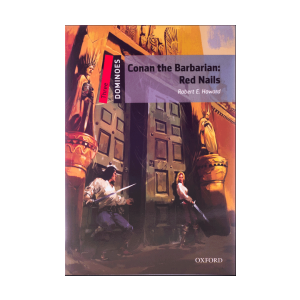 'Conan!' cried Valeria. 'What are you doing here?' When Conan the Barbarian follows Valeria the Pirate south, he surprises her. Together they escape from a fierce dragon, and enter a strange city in the desert, looking for treasure. Two enemy clans live there, and Conan and Valeria are soon asked to join in the war between them. This adventure story - full of battles, magic, and terrible monsters - is about two friendly fighters. But who are their enemies? And what is the secret of the black pillar with the red nails in it? 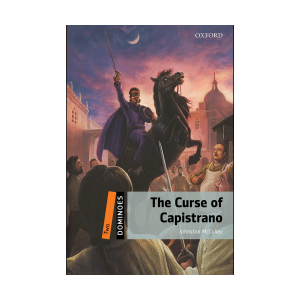 New Dominoes 2: The Curse of Capistrano+CD

'Señor Zorro is on the road again, they say,' the landlord began.
'Why do I always hear his name?' cried Sergeant Gonzales angrily.
Zorro fights to help the poor and weak in California under the Spanish Governor's rule. Sergeant Gonzales has promised to catch and kill him, so how does Zorro always escape? And how will Señorita Lolita - the only daughter of a fine but poor old family - choose between Zorro, the exciting outlaw, and Don Diego, the rich but boring young man who wants to marry her? 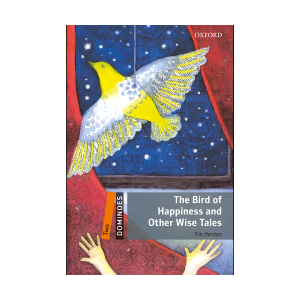 New Dominoes 2: The Bird of Happiness and Other Wise Tales+CD 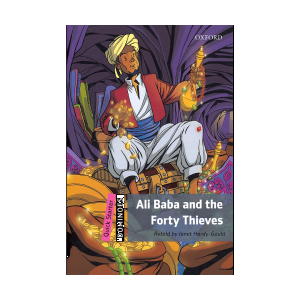 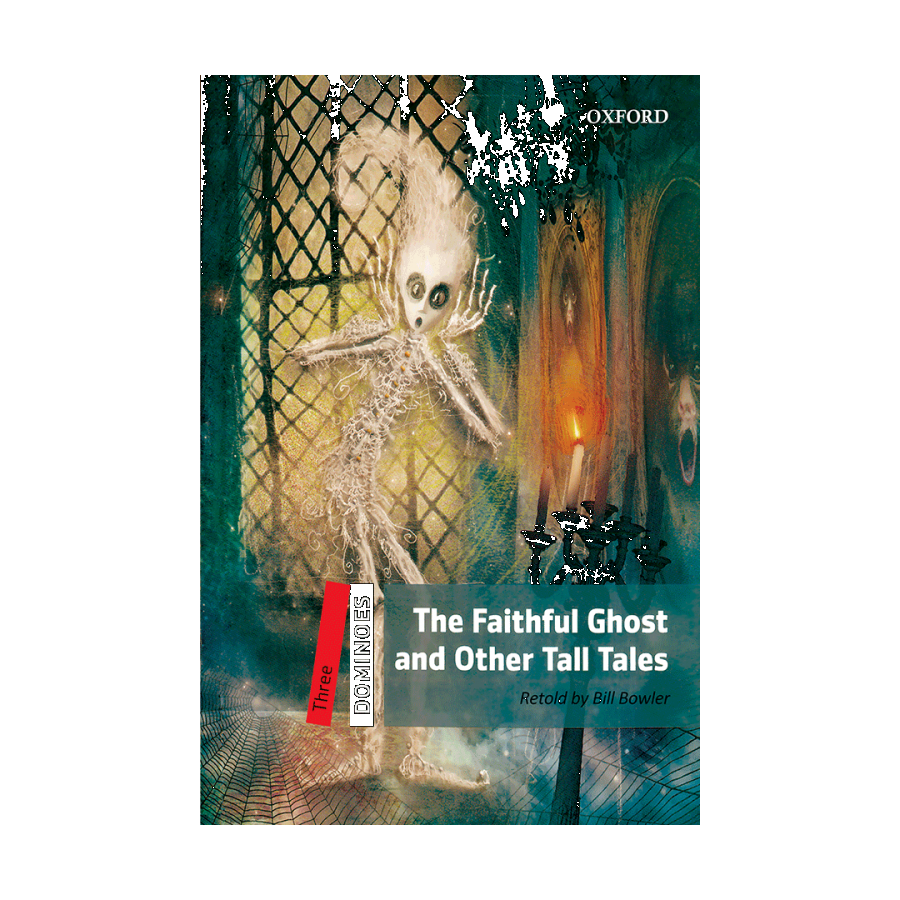 New Dominoes 3: The Faithful Ghost and Other Tall Tales+CD 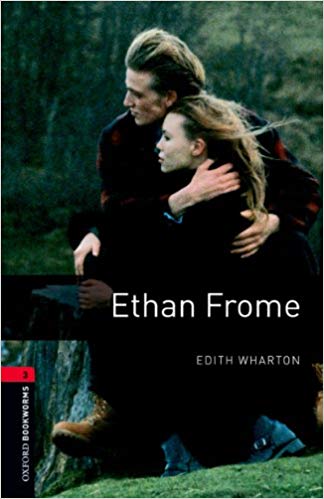 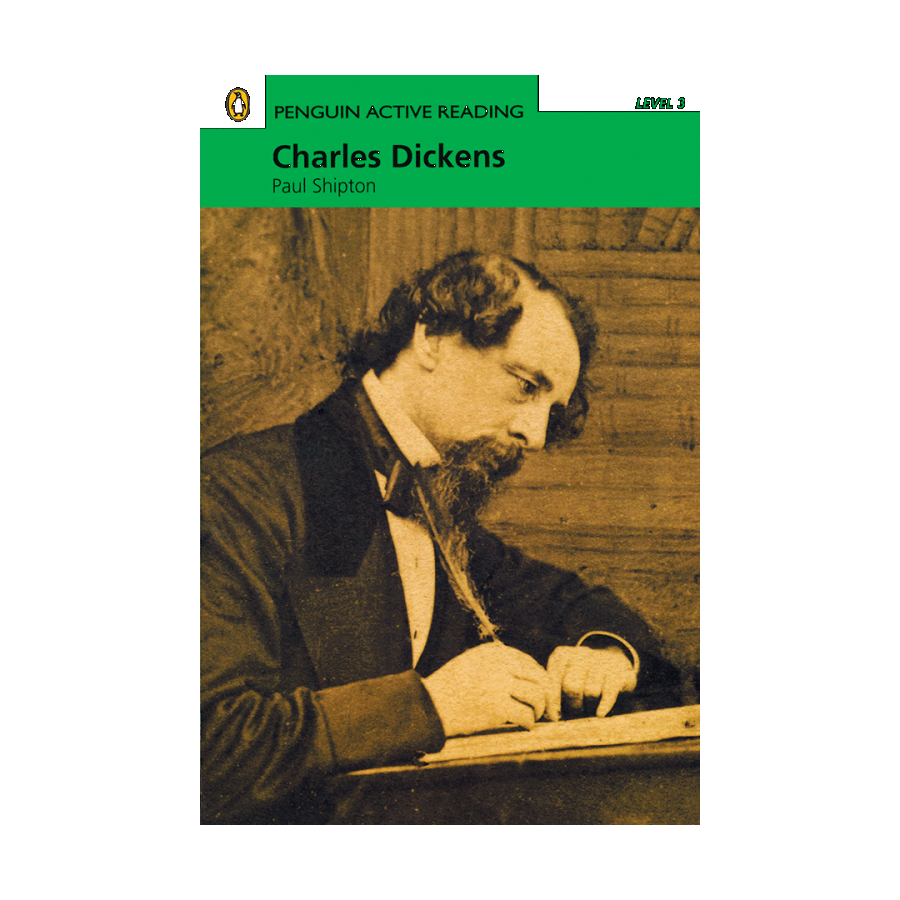 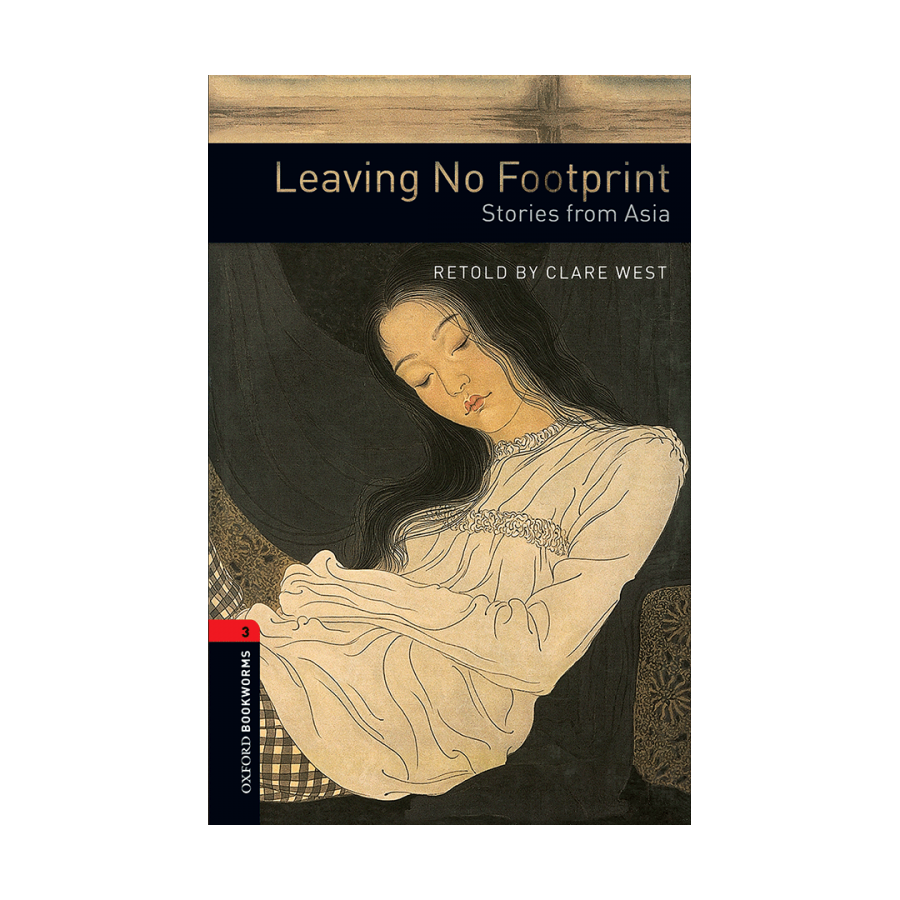