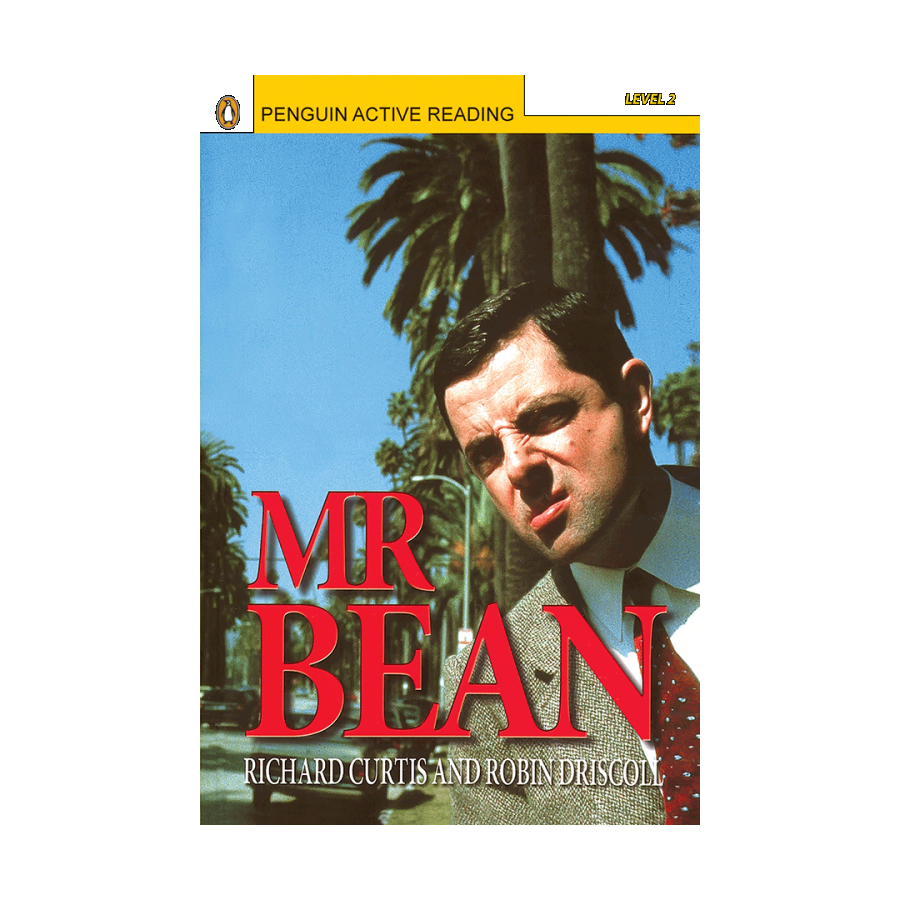 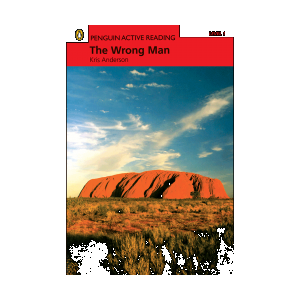 A man wants to kill the Police Commissioner. But who is he? Can Steve Malone find the killer? He only has two days ... An Australian thriller told in cartoon form. 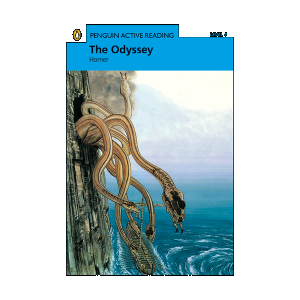 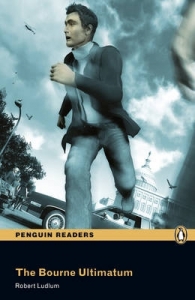 At a small-town carnival, two men, each mysteriously summoned by telegram, witness a bizarre killing. The telegrams are signed "Jason Bourne." Only they know Bourne's true identity and understand that the telegrams are really a message from Bourne's mortal enemy, Carlos, known also as the Jackal, the world's deadliest and most elusive terrorist. And furthermore, they know what the Jackal wants: a final confrontation with Bourne. Now David Webb, professor of Oriental studies, husband, and father, must do what he hoped never to do again--assume the terrible identity of Jason Bourne. His plan is simple: to infiltrate the politically and economically omnipotent Medusan group and use himself as bait to lure the cunning Jackal into a deadly trap--a trap from which only one of them will escape. 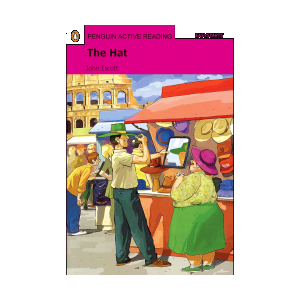 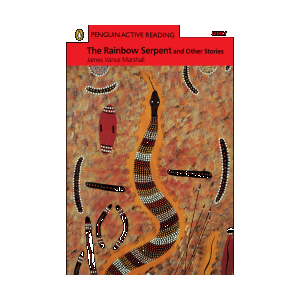 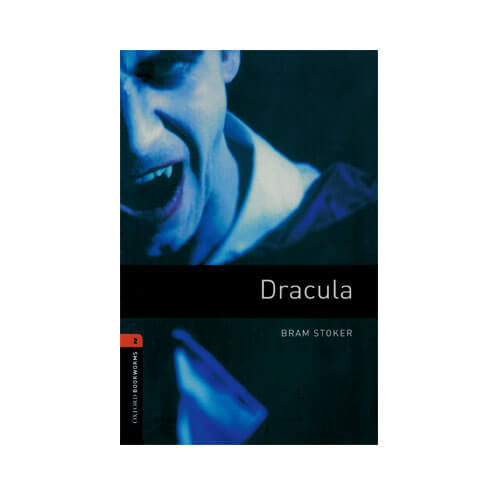 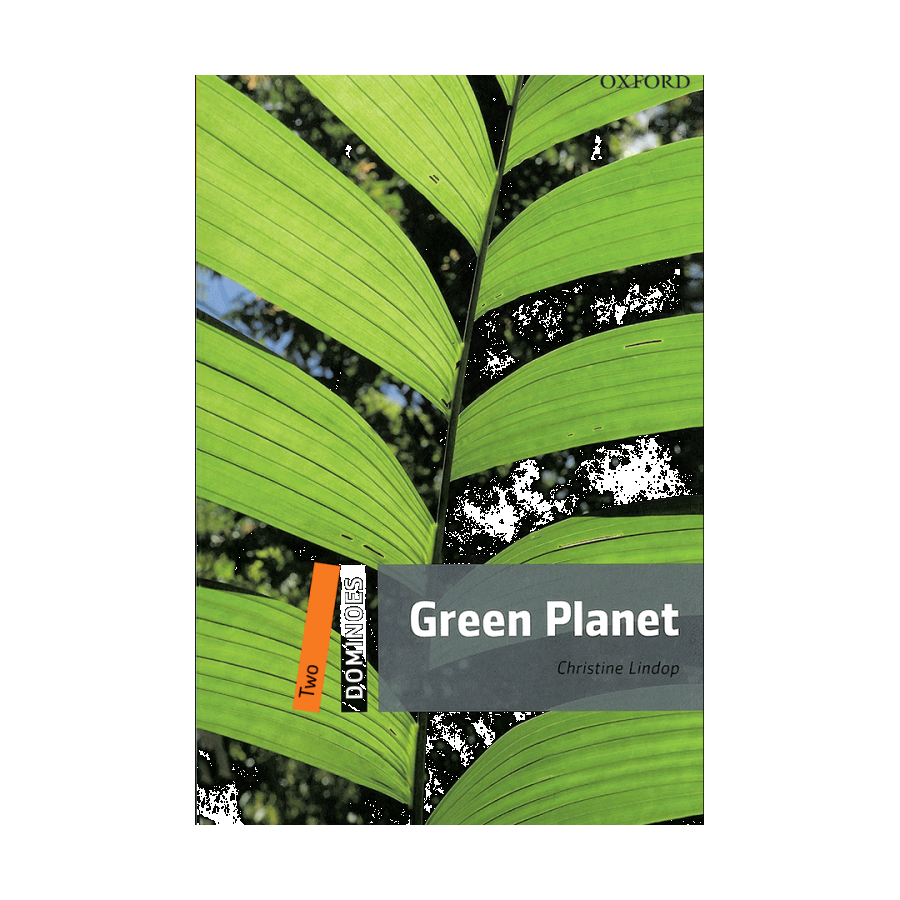 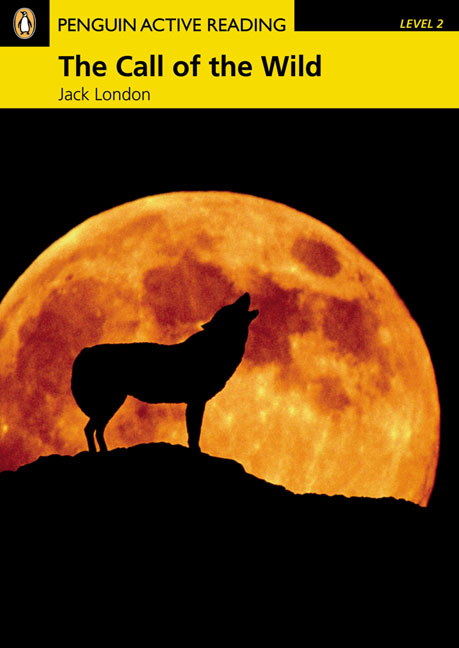 Penguin Active Reading 2:The Call of the Wild+CD 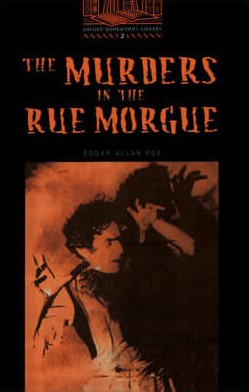 Bookworms 2:THE MURDERS IN THE RUE MORGUE 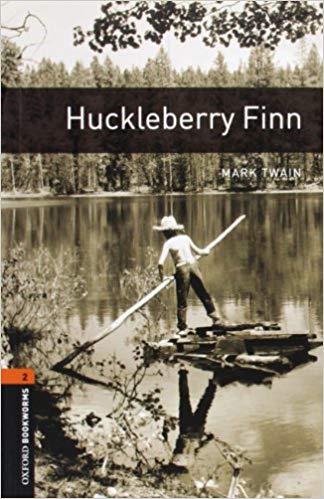