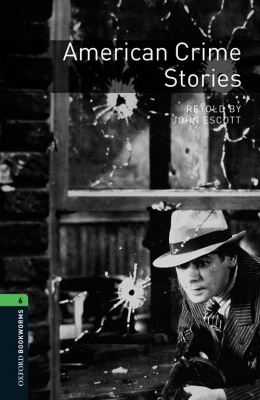 Curtis Colt didn't kill that liquor store woman, and that's a fact. It's not right that he should have to ride the lightning - that's what prisoners call dying in the electric chair. Curtis doesn't belong in it, and I can prove it.' But can Curtis's girlfriend prove it? Murder has undoubtedly been done, and if Curtis doesn't ride the lightning for it, then who will? These seven short stories, by well-known writers such as Dashiel Hammett, Patricia Highsmith, and Nancy Pickard, will keep you on the edge of your seat. 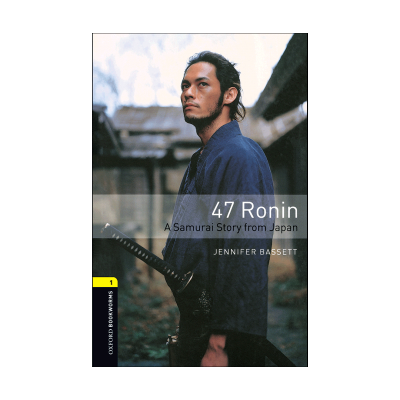 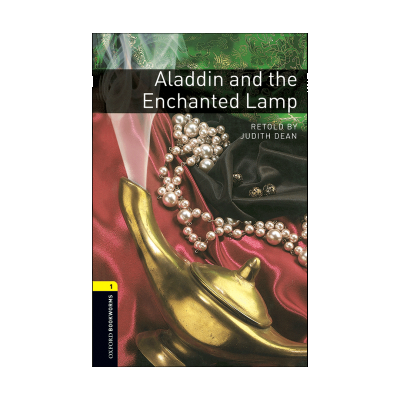 Bookworms 1 Aladdin and the Enchanted Lamp 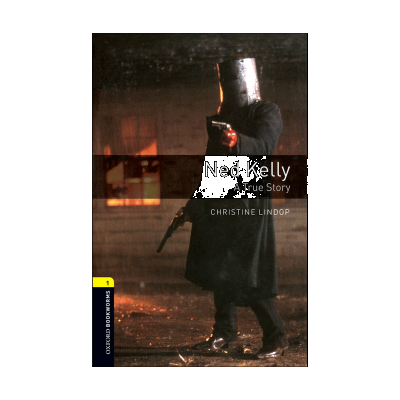 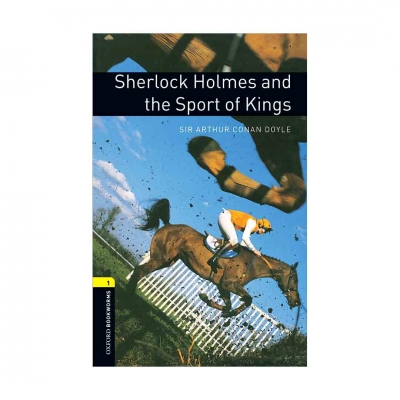 Bookworms 1 Sherlock Holmes and the Sport of Kings+CD 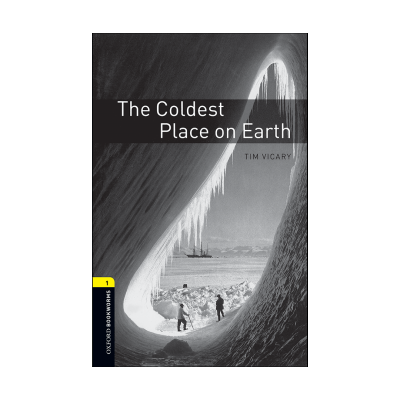 Bookworms 1 The Coldest Place on Earth+CD 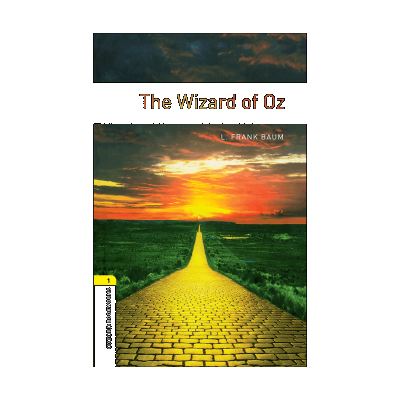 Bookworms 1 The Wizard of Oz+CD 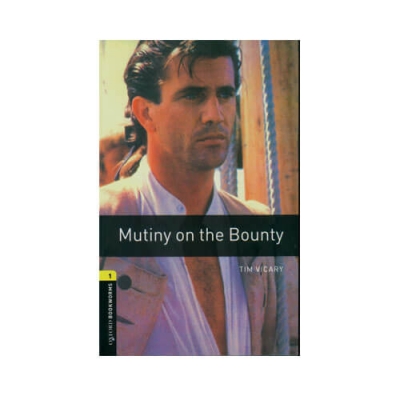 Bookworms 1:Mutiny on the Bounty with CD 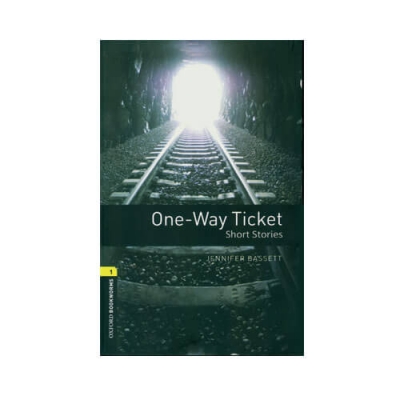 Tom Walsh had a lot to learn about life. He liked travelling, and he was in no hurry. He liked meeting people, anyone and everyone. He liked the two American girls on the train. They were nice and very friendly. They knew a lot of places. Tom thought they were fun. Tom certainly had a lot to 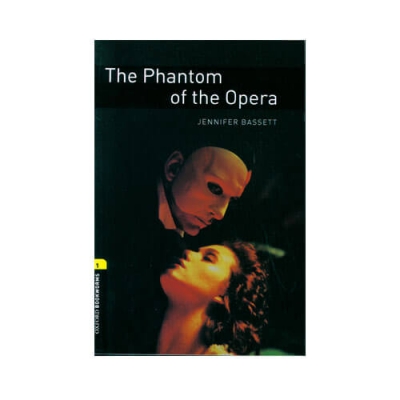 Bookworms 1:The Phantom of the Opera with CD

It is 1880, in the Opera House in Paris. Everybody is talking about the Phantom of the Opera, the ghost that lives somewhere under the Opera House. The Phantom is a man in black clothes. He is a body without a head, he is a head without a body. He has a yellow face, he has no nose, he has black holes for eyes. Everybody is afraid of the Phantom - the singers, the dancers, the directors, the stage workers... But who has actually seen him? 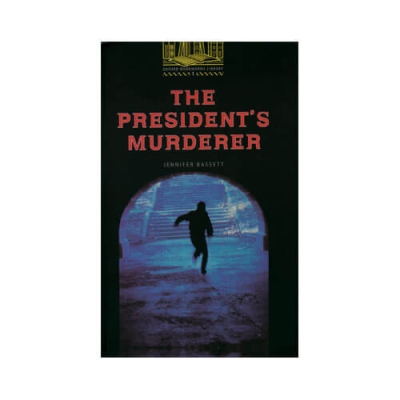 Bookworms 1:THE PRESIDENT-S MURDERER with CD

The President is dead! A man is running in the night. He is afraid and needs to rest. But there are people behind him - people with lights, and dogs, and guns. A man is standing in front of a desk. His boss is very angry, and the man is tired and needs to sleep. But first he must find the other man, and bring him back - dead or alive. Two men: the hunter and the hunted. Which will win and which will lose? Long live the President! 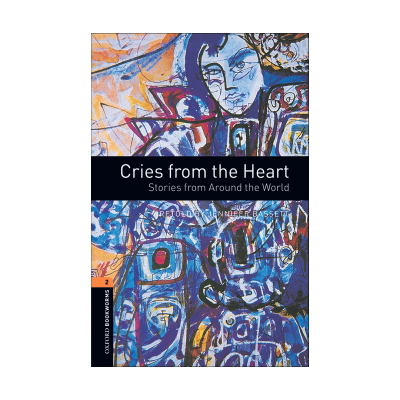 Bookworms 2 Cries from the Heart+CD 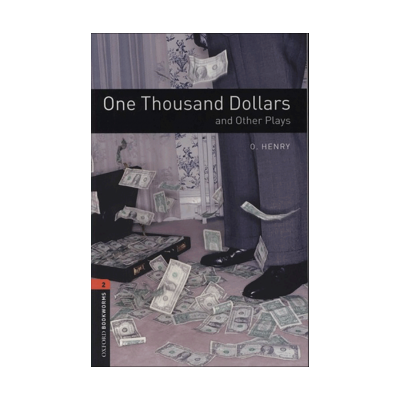 Bookworms 2 One Thousand Dollars and Other Plays+CD 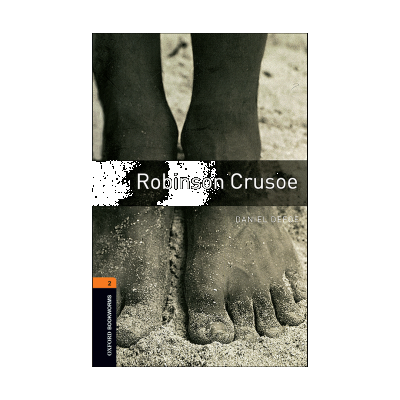 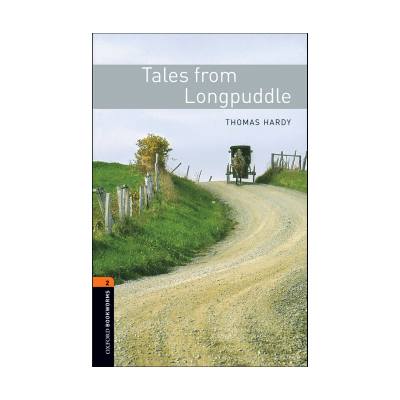 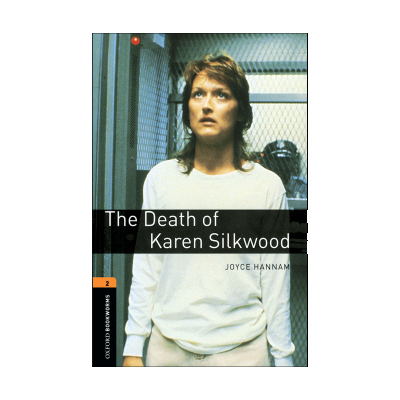 Bookworms 2 The Death of Karen Silkwood+CD 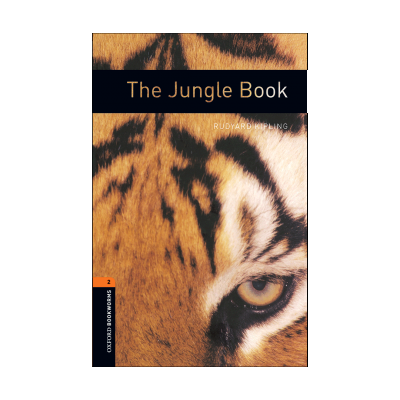 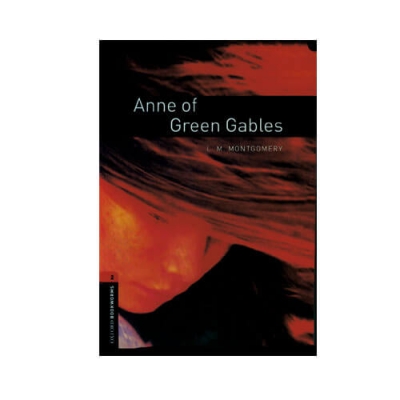 Marilla Cuthbert and her brother Matthew want to adopt an orphan, to help on the farm at Green Gables. They ask for a boy, but they get Anne, who has red hair and freckles, and who talks and talks and talks. They didn't want a girl, but how can they send a child back, like an unwanted parcel? So Anne stays, and begins a new life in the sleepy, quiet village of Avonlea in Canada. But it is not so quiet after Anne comes to live there......